Second Harvest was established in 2006 and formally incorporated in 2007. This followed a successful joint venture with Vela VKE Consulting Engineers with whom we collaborated to develop the iconic pedestrian footbridge across the N2 highway for the Bitou Municipality in Plettenberg Bay in South Africa’s Eastern Cape.

Although designated as a priority traffic safety project, the allocated budget did not cover a complete or visually sensitive solution for this picturesque and popular coastal region. Second Harvest’s consultancy services secured additional finance for the project that funded an architecturally striking bridge, designed by Vela VKE, that acts as a gateway to the town and region.

In addition to the bridge, revenue generating signage and facilities for a labour desk and other businesses were integrated into a public transport taxi turnaround area. This provides further assistance to the municipality for capital expenditure and the ongoing infrastructure operations and maintenance costs associated with the project.

This holistic and informed approach to the funding opportunities associated with signage and infrastructure development formed the basis for the conceptualisation and establishment of Second Harvest. 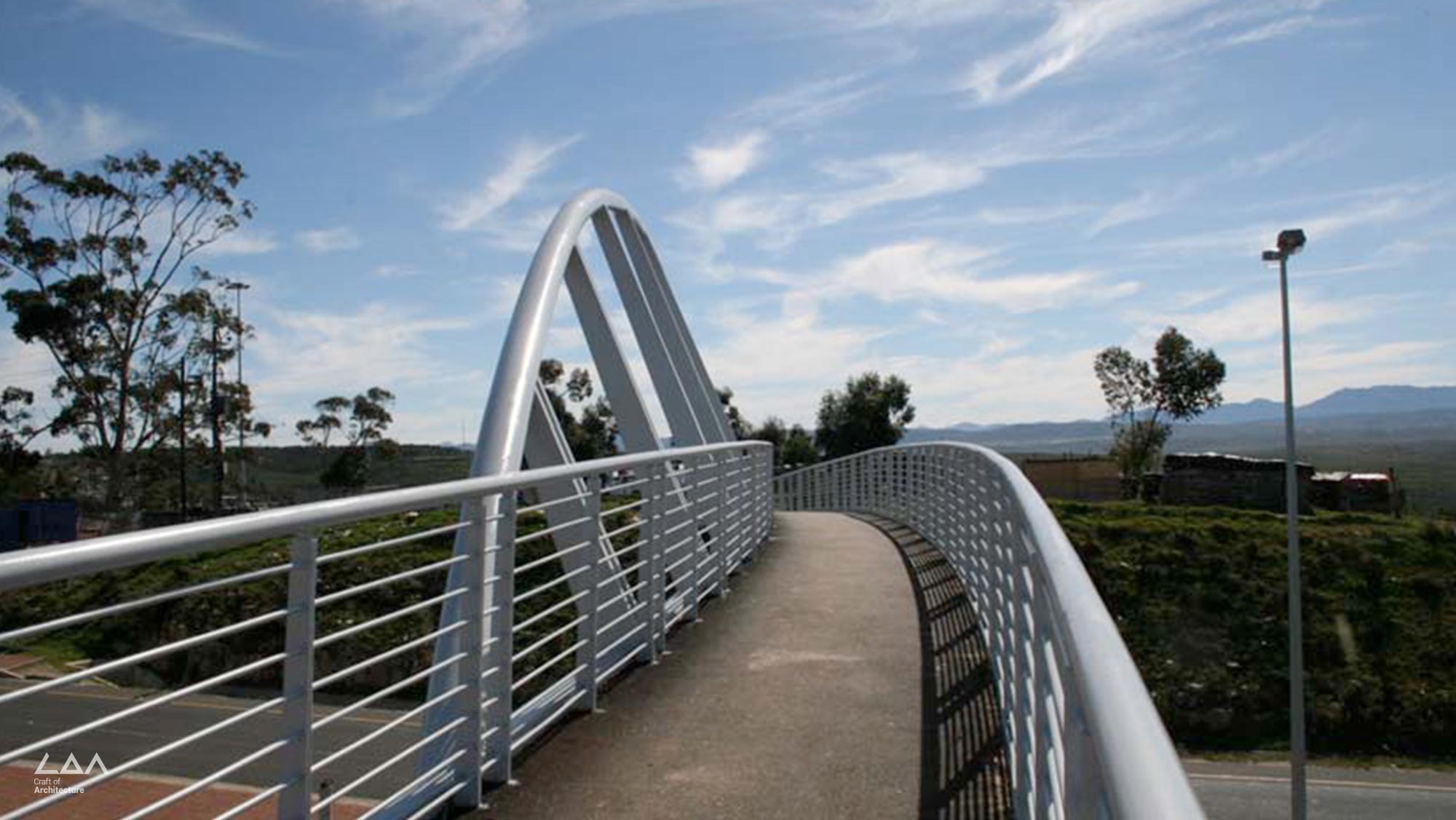 Get help from a specialist